“More and more people think they can say and do whatever they want, so we need to hear the voices of survivors,” Maya pointed out. “Survivor testimony is important because racism, anti-Semitism, hate, discrimination, and prejudice flourish and become policy. The Holocaust deniers need to be shut down.”

Maya, who met Abe Peck while serving on the Holocaust Advisory Council, was captivated by his story and decided to write a book about his experience during the war. The book took her four years to write, and she made a documentary film about Abe’s story as well.

Captured by the Nazis in 1941, at age 15, Abe spent five years in slave-labor and concentration camps. “It was miraculous that he survived,” she noted.

Abe, who later became a successful custom upholsterer, drew a number of lessons from his horrific experience, among them:

The Holocaust survivor, who died last year at age 92, felt it was his purpose in life to tell what happened to him, and to speak for all those who could no longer speak. Maya enabled him to do that. 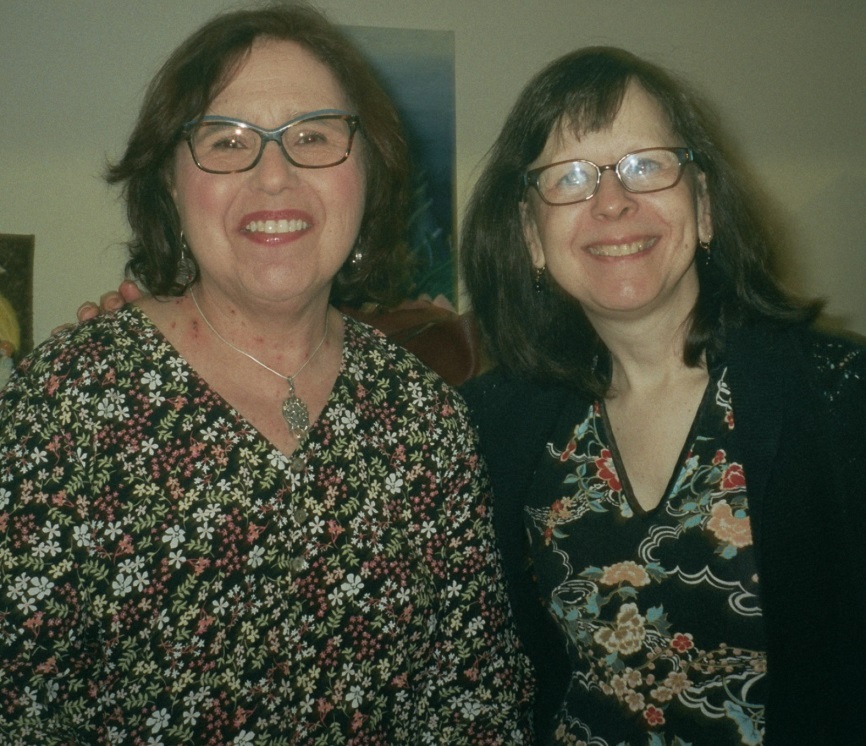 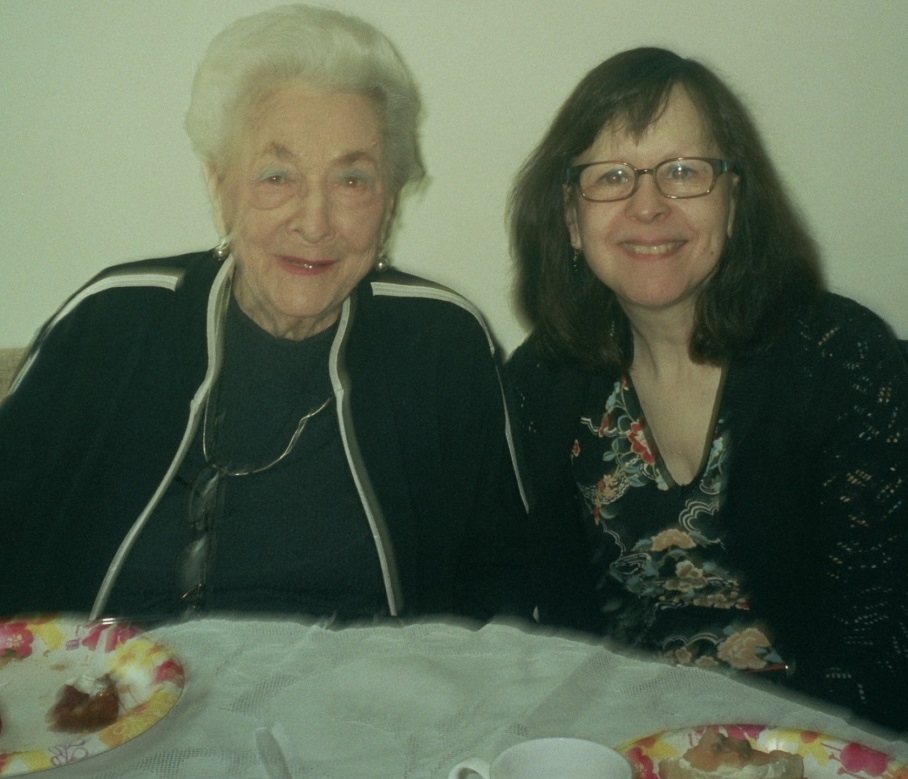 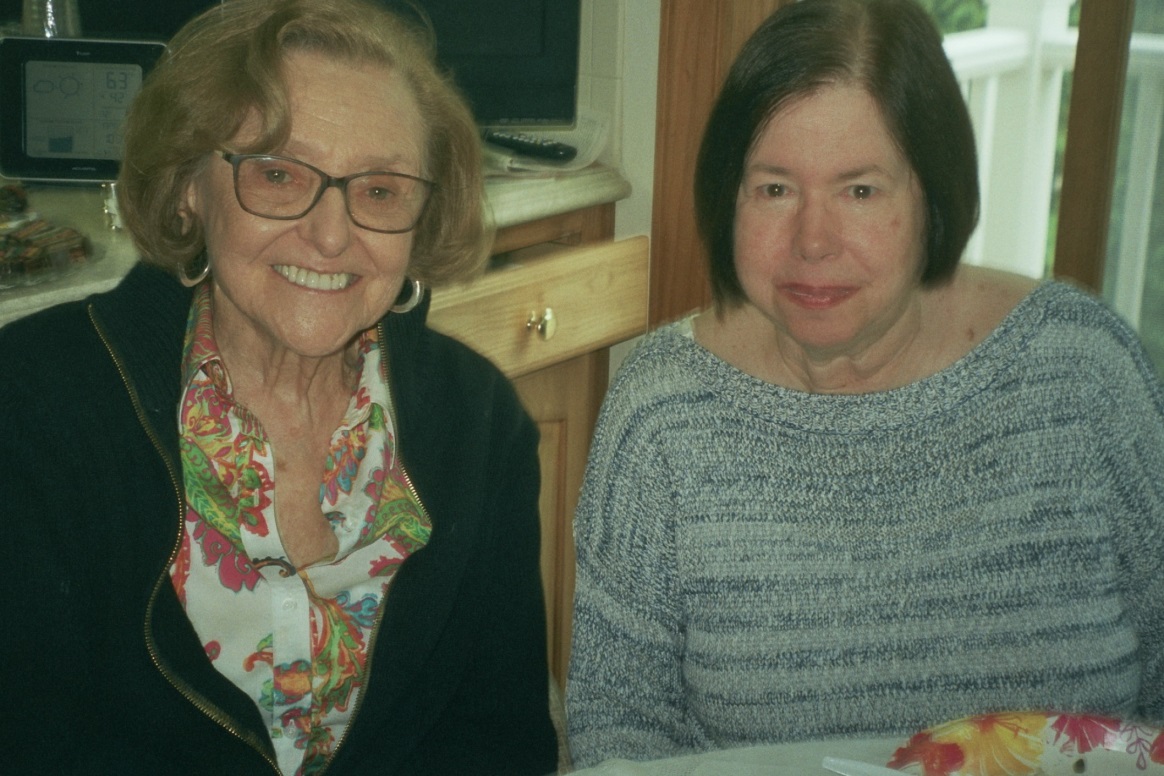 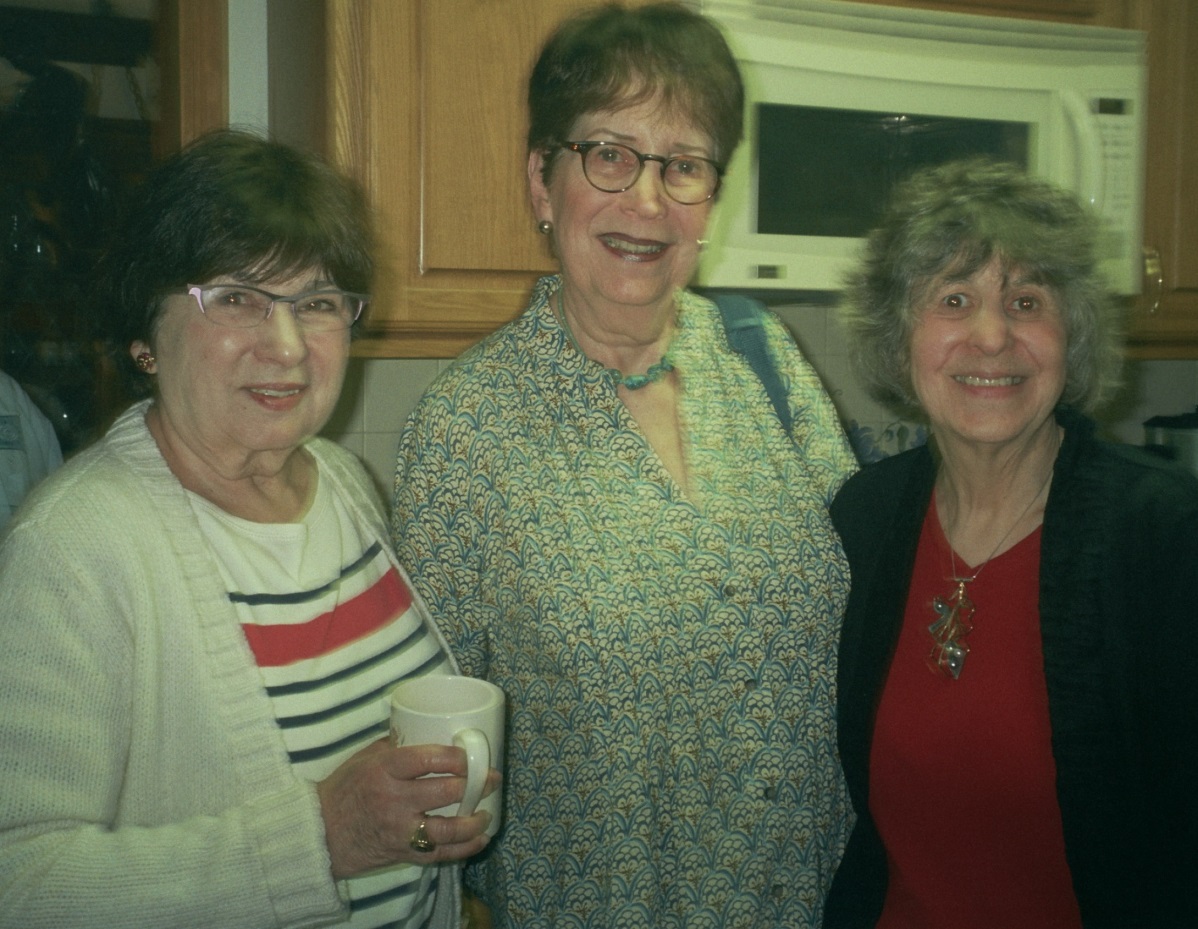 And thanks to our latest Personal Giving donors, Lesley & Phil Frost, Joan Kaplan and Linda Colodner.